Sea cucumbers are an abundant group of motile reef invertebrates . They are a prominent part of coral reef cryptofauna (Sloan et al., 1979), and are found in man reef habitats including sand and mud (Clark and Rowe, 1971), corals, mangrove, algae, (Guille and Ribes, 1981; Guille et al., 1986 , Cherbonnier, 1988), se grasses ( Mercier et al., 2000 ) and rocks (Mezali, 2001). However they have a special organ called Cuvierian organ that contains toxic substance, this study show the hematological effect of the extract of sea cucumber Holathuria arta was collected from the Aqba Gulf in Egypt was studied in different intervals ( half hour , one hour, 6 hours,12 hours and 24 hours ) . 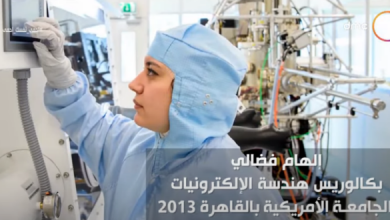 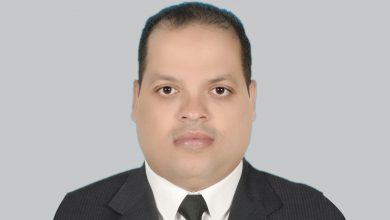 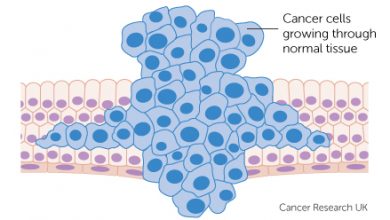